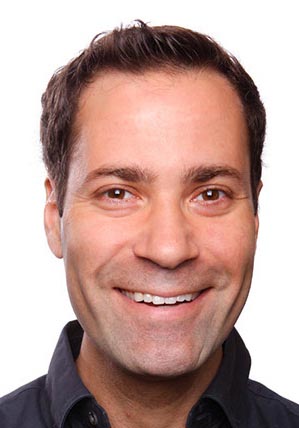 Dr. Rapp is our Endodontist who specializes in root canals. Originally from Montreal, he graduated with distinction from McGill University with a major in Anatomy and Cell Biology and a minor in Psychology. In 2001, Dr. Rapp obtained his Doctor of Dental Surgery from The University of Toronto. Upon graduation he was awarded the Edward G Dore Award.

After seven years in private practice, Dr. Rapp re-entered academics and attended Nova Southeastern University in Fort Lauderdale to complete a two year specialty in Endodontics and was the recipient of The Dr. Robert Uchin Award.

Dr. Rapp is a Fellow of the Royal College of Dentists of Canada and a Diplomate of The American Board of Endodontics. He is also a member of the ODA, CDA, AO, OSE, AAE, RCDSO and executive of the George Hare Endodontic Study Club. 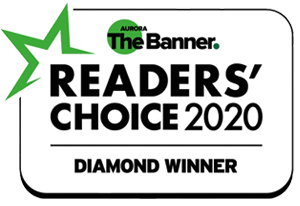