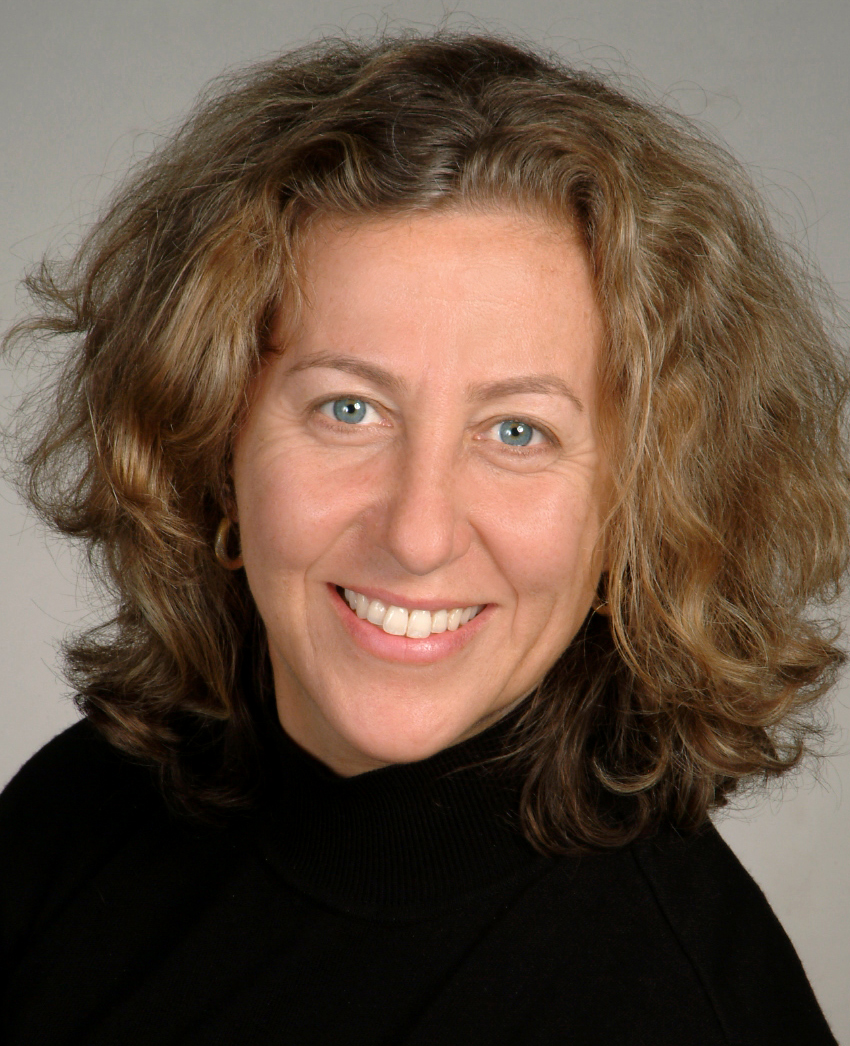 Dr. Karina Roth received her DDS from the University of Buenos Aires, Argentina in 1989. She became an Endodontist in 1995 and re-certified in 2001 (Argentinean Association of Endodontists).

She is also a Board-certified Endodontist from the American Association of Endodontists, a Fellow of the Royal College of Dentists of Canada FRCD(C).

Member of the RCDSO, ODA, CDA, OSE, AAE and is a past president of the George Hare Endodontic study club.

On a personal note, Dr. Roth enjoys yoga, cooking and baking, she has a Baking Arts, Artisan Bread and Culinary degree from George Brown and is also fluent in French, Italian and Spanish! 😊 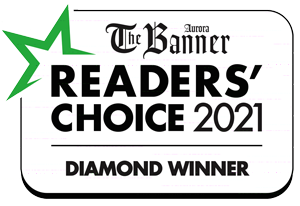